Ioana (Miss I) developed her natural born talent and musical taste from an early stage of her life. She was surrounded by music at a young age as she began studying piano, guided mostly by her mother.
Eager to learn more and develop her musical skills, Ioana found out about dj-ing from her father, who played music as a side passion, during summertime.
Partying and going out in clubs all over the country gave her the possibility to know people that work in the field and also gave her the feeling of what it means for a Dj to play music to clubbers waiting to be impressed. Therefore, about five years ago, she began gathering her own vinyl collection, and in 2006 she had her first gig.
Since 2006 she’s been playing all over the country in clubs such as: Zebra (Bacau), Setup (Timisoara), Studio Martin, Daimon, Space, Traian 42 (Bucharest), or festivals such as: Open Festival (Arad) or Iarmaroc.
In 2008 she began the project Groove On with her friend Jo.E and till now they made their studio and lots of cultural and musical projects under that name. Every tuesday she has a radio show, Smoothy Grooves, starting from 19:00. 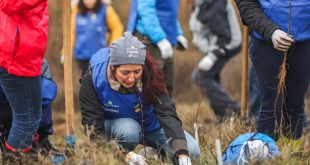 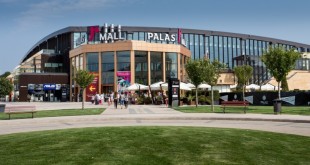 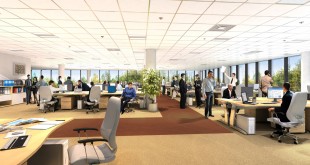